The Motivation You Need to Pass the NPTE Exam 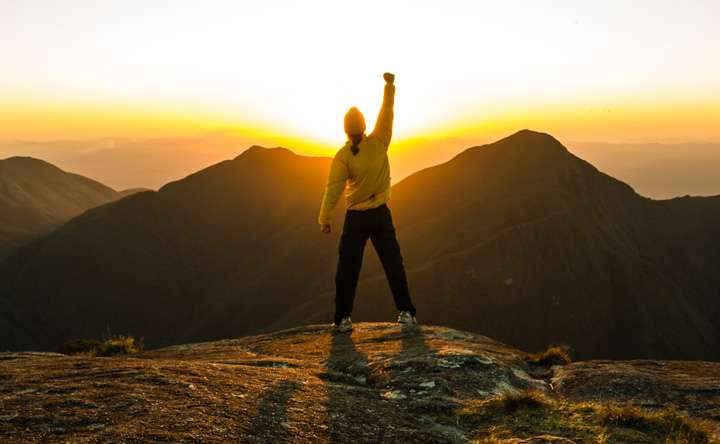 Studying is key, retaining the material vital, and being comfortable taking standardized tests will go a long way to getting a good score, but believing in yourself is ultimately the most crucial element needed to pass the NPTE! Working with Dr. Rice, aka Coach K, through a PT Hustle NPTE Exam program will provide the motivation necessary, boost your self-confidence, and instill a genuine belief that you can and will not only pass the NPTE but dominate the exam!

The Most Important Story

Everyone loves a success story. It can be inspiring to hear about how someone overcame an obstacle, cleared a hurdle, and achieved a goal. But those tales aren’t the most important stories in our lives.

Dr. Rice has been honest and open about his struggles with standardized tests, but not only that part of his journey. He has also struggled with things like finances and relationships, just like you. What helped Dr. Rice with dominating the NPTE Exam, becoming a PT, and starting the PT Hustle comes down to one simple thing: “the most important story I have ever told is the one I told myself.” And that story is all about mindset and motivation.

Reframing Your Story Can Lead To Success

Dr. Rice tells this story about a good friend, a likeable guy who came into his life recently. He went through PT school and did well, just like you, and is now a PT. He’s working and is happy, but his story wasn’t always one of success. Maybe you can relate to his struggle. After PT school his mind was focused on passing the NPTE Exam. He prepped and tried, but didn’t pass on the first attempt. Not a problem, it happens. So he hit the books again, studied hard and thought he was ready. You can probably guess where this is going: he failed again.

This good guy is now stressed. He’s seeing classmates passing the NPTE Exam and working, making a PT salary while he’s still waiting to take the NPTE again. But he kept studying, said he wasn’t going to give up and tried something a little different but the result was the same. He failed the NPTE Exam a third time.

At the same time, this friend’s sister was also in PT school, a year behind but by now she’d graduated and caught up, and was ready to take her NPTE Exam. His anxiety was higher than ever and not only because of sibling rivalry!

The one thing about this guy was the story he was consistently telling himself when he came into Coach K’s world. This friend’s story needed to be reframed for success. As a coach, Dr. Rice works to instill belief into his students, to motivate them so that they will ultimately believe in themselves…and then dominate the NPTE Exam.

The Motivation You Need to Pass the NPTE Exam

Coach K kept talking to his friend, instilling belief and he started to notice that this good guy who had failed the NPTE Exam three times already began to tell his story differently. He reframed it by saying, “I can overcome this” and “this will be my time.” He wasn’t voicing the negative, was no longer thinking or saying that he won’t make it, won’t pass. This was huge!

Instead, this friend was continuously telling his story of success. He was visualizing and verbalizing it:

“The next time I take the NPTE Exam is it.”

That’s the story he told himself. That’s his most important story.

Dr. Rice and his friend know that the most important story you tell is the one you tell yourself. This successful PT student, this same guy who struggled with standardized tests despite studying hard for three NPTE Exams, started to consistently tell himself that he would crush it. Coach K heard it from him all the time, and he then did just that!

Maybe you’re distracted with life, relationships, money, and COVID or you struggle with anxiety over the material and taking the NPTE standardized test — all of these things can weigh you down but you can overcome it all. One key is the story you tell yourself.

What are you saying to yourself everyday? Are you telling yourself you’re worth it, that you can do it, you can succeed? Or are you questioning everything, doubting yourself and your knowledge and abilities?

The story of Dr. Rice’s friend was always a story of success and triumph. He took the exam for the fourth time, hoping to finally pass the NPTE but had some jitters. Then he sent Coach K a message five days later: “I passed!”

Dr. Rice saw the pass symbol which was cool of course, but his friend’s journey, what he overcame — that was the best part of it. That’s the treasure. That’s the real story, and it wouldn’t have happened if he told himself a different story, that he couldn’t do it, that he would fail again, because those types of negative thoughts become reality.

So, what’s your story? How can you change it in order to succeed and how can the PT Hustle help? Enroll in one of three NPTE prep courses today!